Maintaining that there was no infringement of the claimant’s patents, Mzuri’s defence at trial also included arguments that the patents were invalid due to lack of inventiveness over existing prior art and prior use of the invention contained in the UK patent in public.

The patents related to the configuration of inline tines for cultivating and seeding in one pass, which is a concept that Mzuri believes dates to the earliest seed drills in history.
Speaking for Mzuri, Martin Lole describes the 3-year long court case as entirely avoidable and detrimental to agricultural innovation in the UK.

“We have been disappointed to have been the target of a court case brought about by another British manufacturer, which sought to claim damages and prevent us from selling our flagship product into the market.” Says Mr Lole.

“Single pass technology such as one tine in front of another has been around for many years, even documented by early innovators such as Jethro Tull and has been popular (particularly in the US) for some time prior to the patent priority date. We have always maintained that we do not infringe the Claydon patents, and it is very sad that this whole thing which has been entirely unnecessary could have been easily avoided.”

“Despite our best efforts to discuss the disagreement openly and honestly, Claydon were determined to draw it out into a lengthy and costly legal battle which served no one.”

“I would like to sympathise with those customers who were inaccurately warned off buying a Mzuri Pro-Til for risk of infringing patents which were, as we now know, invalid.”

After the three-day hearing, the Judge handed down the decision on 22nd April 2021 that the patents are to be revoked due to a combination of a lack of inventiveness over existing prior art and prior use of the invention in public. 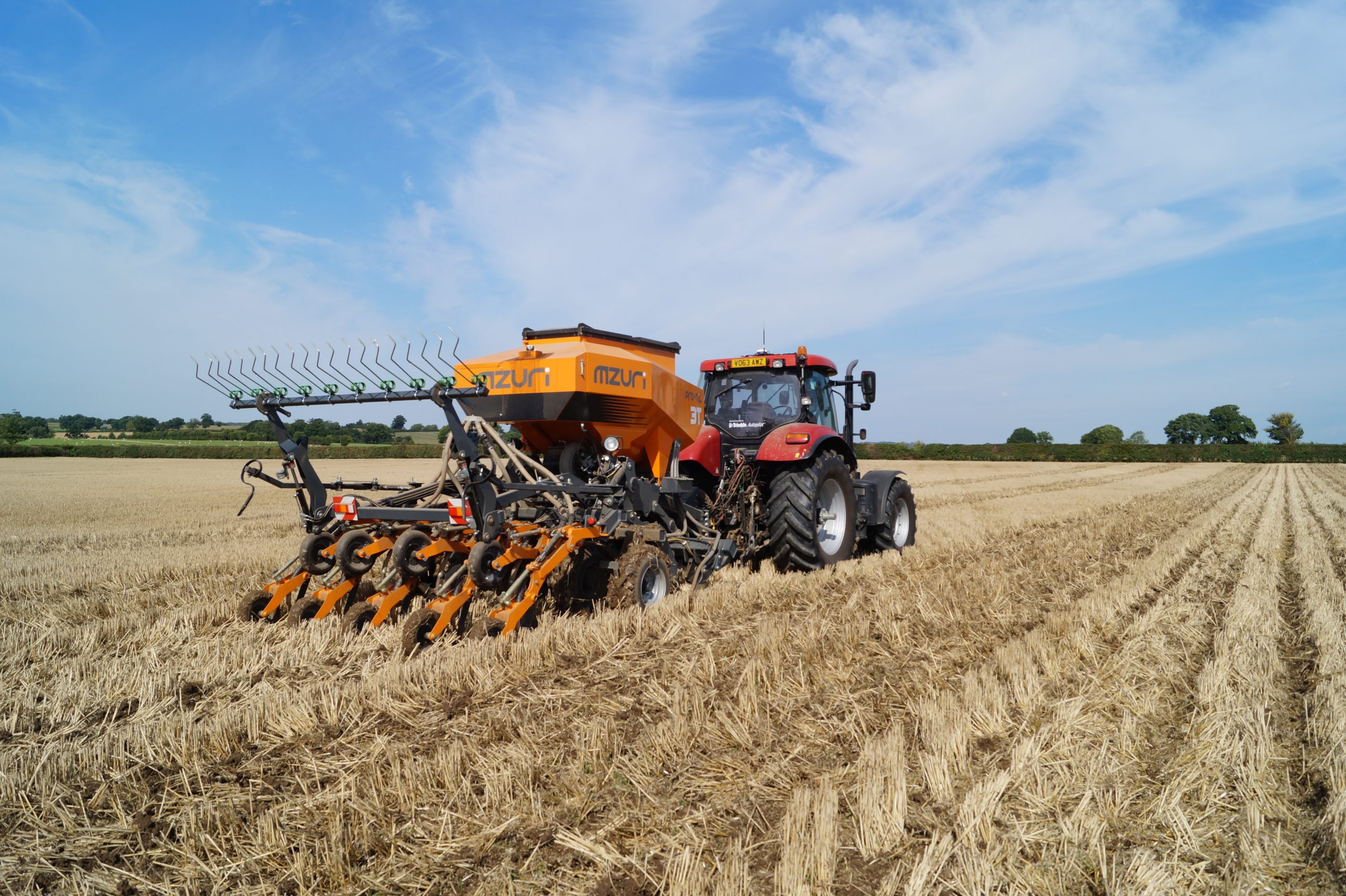 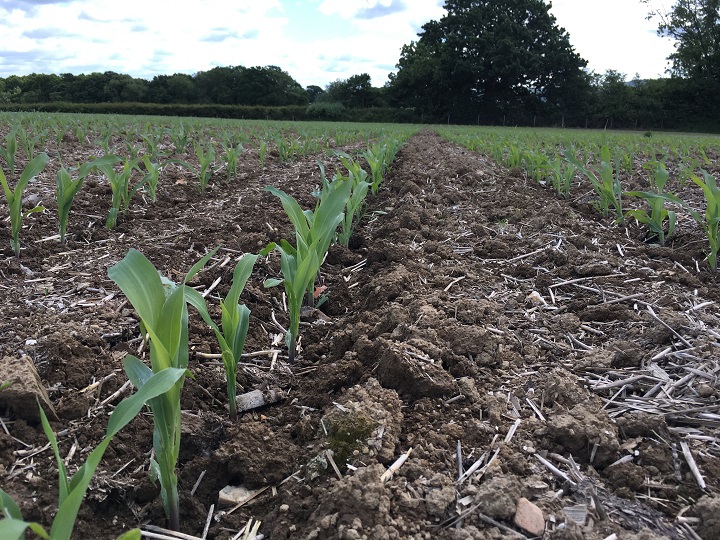 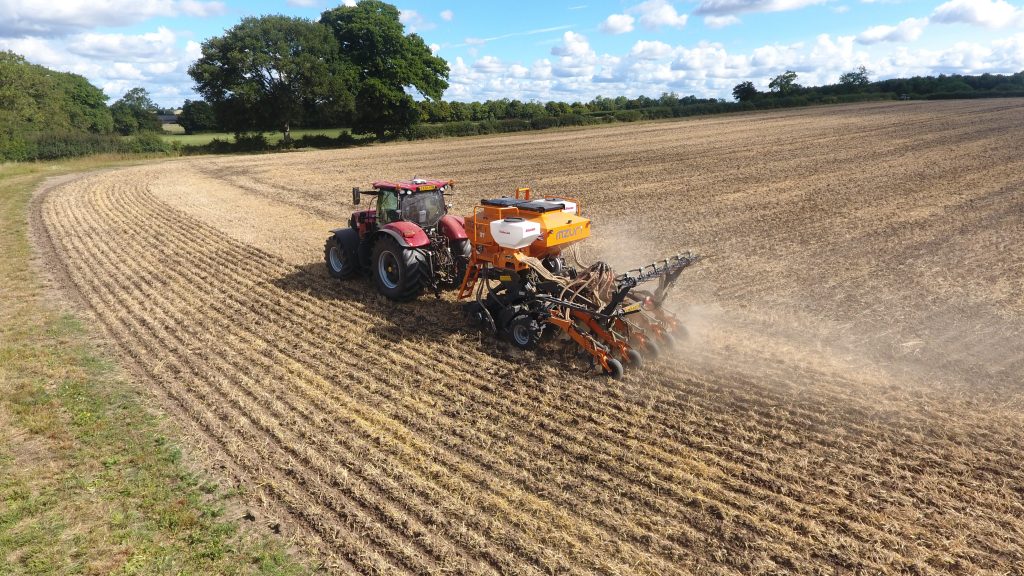 “THERE ISNT ANYTHING ELSE ON THE MARKET
THAT MATCHES IT!”
Ally Hunter Blair
Penlynn Estate
Chris Heath
Adam Lewis
Matthew Brown
We use cookies to ensure that we give you the best experience on our website. If you continue without changing your settings, we'll assume that you are happy to receive all cookies on this website. However, you can change your cookie settings at any time. View Cookie Policy