who better to tell the Mzuri story…

The story starts in Worcestershire in 2005 after I purchased Springfield Farm near Pershore.

Picking up from where the last occupant left off, I purchased an array of heavy cultivation equipment and an ample supply of horsepower to continue the conventional cultivations in earnest. It wasn’t long however, that I soon realised I was spending more and more time in the tractor cab all whilst watching my other input costs rise and yields fall.

After years of repeated attempts, it was becoming clear that farming in the way that I had known, as was typical for the area, simply was not going to be viable in the future. With the farm productivity at a low, I knew that if I wanted to continue, I needed to radically change my approach.

My biggest concern was the sheer cost of establishment coupled with insufficient yields to support the enterprise. Early on, I identified that my biggest source of costs came from the machinery and horsepower that I was so eager to buy in 2005, which in actual fact had done nothing more than drain my resources and limit the farms potential ever since.

So that’s where I started, with a background in engineering from my Spearhead days, I developed the Mzuri Pro-Til to consolidate the passes of my conventional system to produce a seedbed direct into stubble, in one pass, and at a fraction of the cost. The results were astounding, and the sheer scope of the benefits were even a shock to me. In fact, the impact on our finances were so stark that even the accountant raised a query with what he believed to be an oversight in the farm bookkeeping, but the reality was that we were consuming far less diesel, labour and machinery.

From there, with the reduced cultivations of the Mzuri system, our soil health improved, our crops established better, and we retained moisture and structure which supported higher yielding crops. The difference really was night and day and remains consistent with what our customers report when converting from similar plough-based systems to this day. 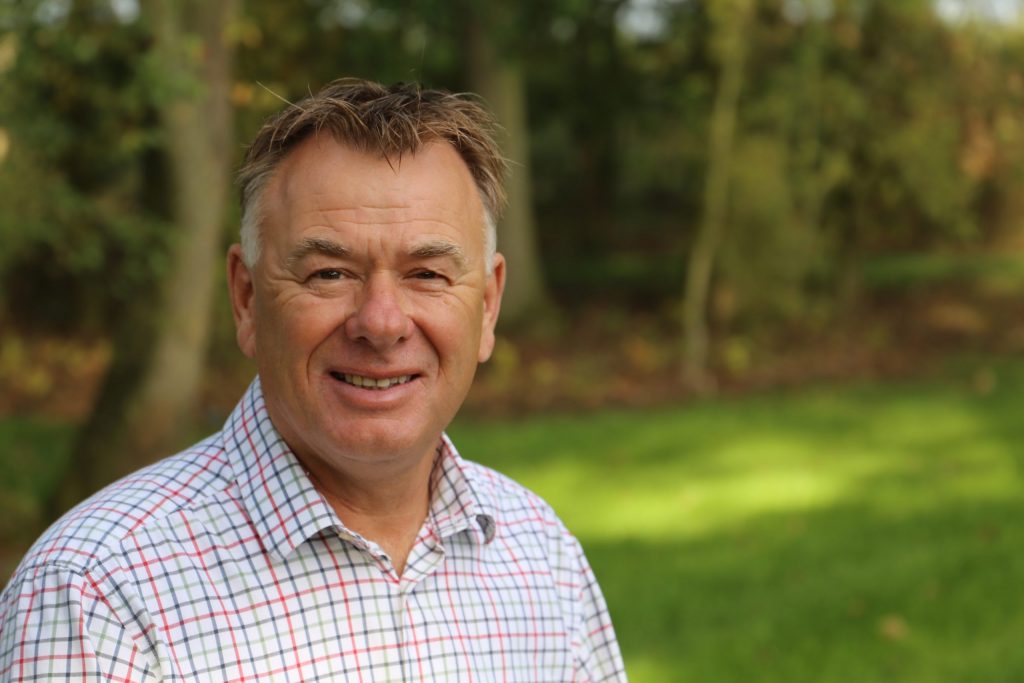 Since the Pro-Til’s first outing at Boothby Graffoe, we have gone on to build a network of customers and dealers across the UK, many of whom are still with us today. In 2013 we expanded our export market into Europe and from there the Mzuri system is now sold in more than 20 countries, spanning four continents.

I believe it is the Mzuri system’s universally resilient approach that has gained it notoriety across the world. From the harsh winters of Eastern Europe, the short growing season of Scandinavia to the moisture deficit in Africa and challenges faced by New Zealand and the UK, the Pro-Til’s design and agronomic merits produce unparalleled seedbeds in a range of climates.

In 2017 we announced the opening of a manufacturing facility in Poland to meet the rapidly growing demand in export markets as a joint venture with Polish company AN-AGRO. The new factory was built in the Bydgoszcz region in Poland to service the Eastern and Central European customer base with interest being particularly strong in Poland, Russia and Ukraine. With production continuing in Worcestershire to service the UK and Scandinavia, the new site allowed us to free up some of our production in the UK to be more responsive to the rapidly expanding UK market. 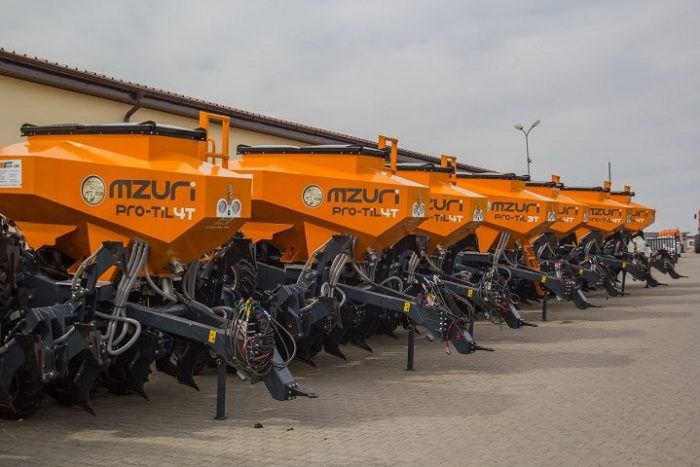 We have been very fortunate over the years that Mzuri has been recognised across multiple platforms for our innovation, service and impact on the environment, and have been in receipt of awards both in the UK and further afield.

From the IAgrE Ivel Award, presented to the Pro-Til Xzact as the best new innovation at LAMMA 2018 for demonstrating the most positive contribution to the environment, to the award presented to our service team for their excellent back up and support of our customers. We are proud of each and every one of them and I was delighted to be personally awarded the Blue-Ribbon award for Outstanding Contribution to Agricultural Machinery in 2019.

Mzuri’s biggest award however doesn’t come with a white glove or presented at a star-studded ceremony. Our most valued award is the feedback we receive from our customers, and their experiences shared of a system that often yields transformative effect. From those who have been with us the full ten years to those who are just starting out, we are proud to work with each and every one. 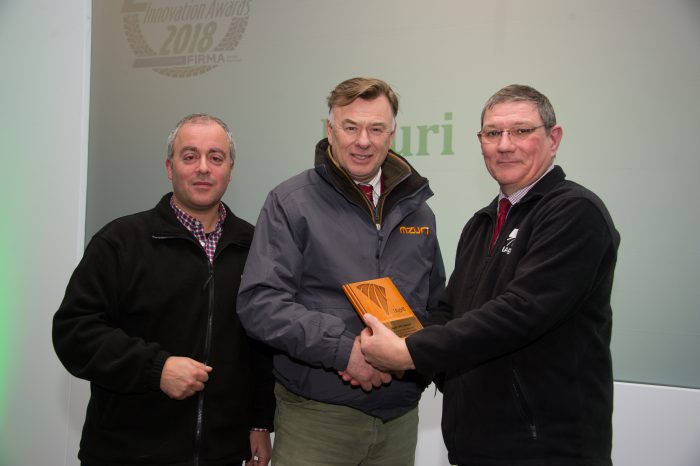 As attitudes to soil management evolve and attract mainstream attention, I am pleased that Mzuri is well placed to deliver reliable solutions to the questions now faced by growers. Through ‘boots on the ground’ trial and error, we have refined our system and captured useful information which helps us to inform our future practice and ensure our products continue to deliver long term benefits.

Our continuing goal is focused around supporting our customers to achieve their sustainability goals in light of changing agricultural regulation and policy, extreme weather patterns and increasing market volatility – through a combination of soil health, productivity, and cost saving principles.

One thing is for sure, we are always looking to the future! 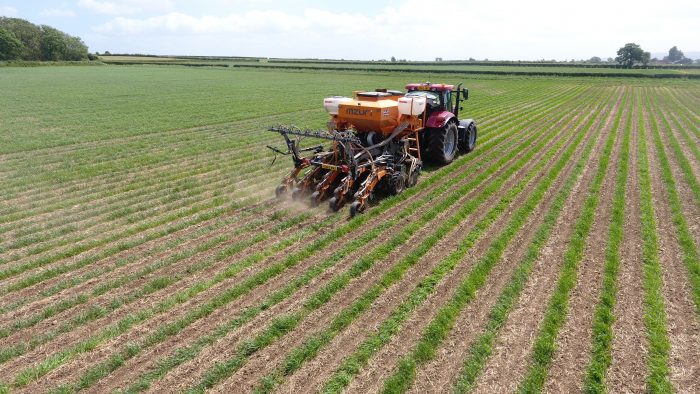