Guy Shelby has been achieving record high yields while farming difficult soils at sea level and getting on top of a blackgrass problem. Guy puts this success down to his switch to strip-tillage three years ago when he bought a Mzuri Pro-Til 3T. The move resulted in considerable cost savings and soil improvement. Subsequently, he has been achieving 5t/ha yields on oilseed rape and over 10t/ha on wheat which is quite an achievement, given that Guy is dealing with difficult soils at sea level and a blackgrass problem. 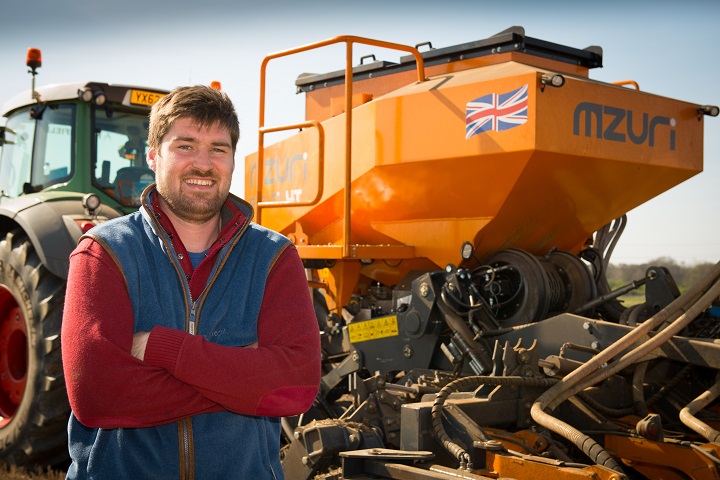