After three years of intensive development, the long awaited Mzuri IPASS will be on display at LAMMA, ahead of its official launch this Summer in Poland.

Mzuri Founder and engineer Martin Lole talks of the new development: “We are incredibly excited about the iPass which joins our range as a low disturbance, high output direct drill. We have thought carefully about producing what we believe to be the next generation seed drill that is equally at home with cover crops or stubble as it is with cultivated ground.”

“The IPASS features a front disc to cut residue and reduce overall soil disturbance, followed by a primary and secondary coulter system to deliver band placed fertiliser and seed.”

“It’s this system combined with a clever ball joint and independent parallel linkage assembly that ensures the coulters remain in constant contact with the ground, delivering seed at an accurate depth across undulating terrain.”

“We started the development of this new model to take further the huge financial benefits that the Mzuri system has brought to our customers, including reductions in fuel usage and savings to labour. However, with recent events in Ukraine and the soaring fertiliser prices taking us in the region of £1 per kilo, the benefits of band placing fertiliser, fast outstrip any remaining doubt surrounding this type of system and contribute to savings of an almost unimaginable level.”

“In particular, for spring crops where the effectiveness of broadcast fertiliser in dry weather is questionable, if we were to band place it during drilling, I would expect to use half of the usual amount thanks to it being delivered where the crop needs it below the soil line and into moisture, reducing the amount lost to the atmosphere.”

“For spring cropping, by band placing fertiliser we are using up to 100kg less fertiliser per hectare when compared prior to adopting a one-pass system.”

“Considering diesel savings, man-hour savings, capital investment and fertiliser savings, (and on this farm increasing yields) – the financial benefits of this drill are enormous and too valuable to be ignored.” 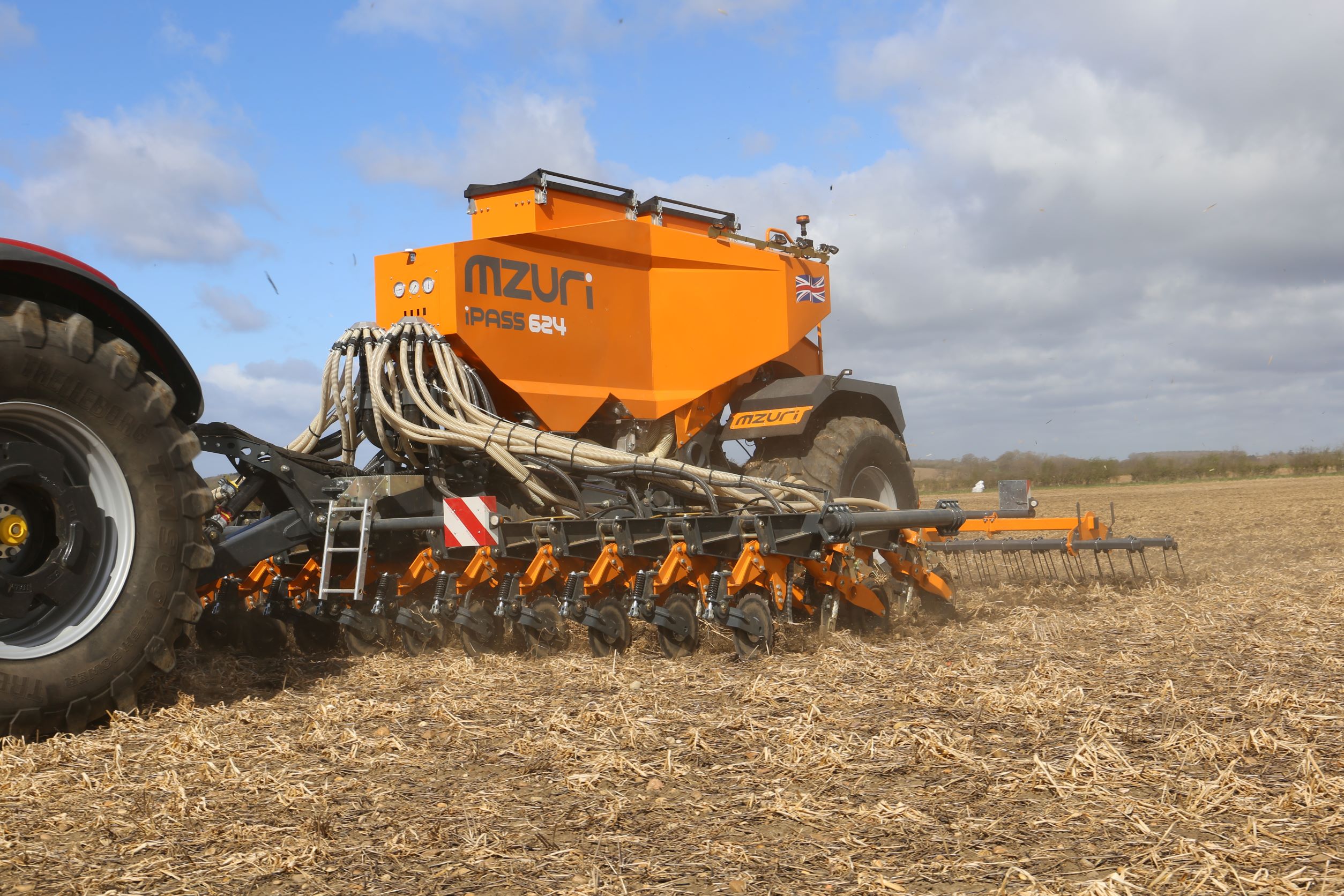