Mzuri, UK-based manufacturer of specialist strip tillage equipment, have announced the opening of a manufacturing facility in Poland to meet the rapidly growing demand in export and home markets. A joint venture with the Polish company AN-AGRO, the new factory will be built in Bydgoszcz region, Poland, with the site’s production mainly destined for Eastern and Central European customer base. Mzuri’s UK operation in Pershore will continue to manufacture, market and service machines for the UK, Scandinavian and Western European regions.

Martin Lole, managing director at Mzuri, said: “These are very exciting times for the company and we look forward to pooling our resources with AN-AGRO to grow the European region further. The business has been going from strength to strength with the demand more than doubling this year, both in the UK and overseas. With the interest being particularly strong in Poland, Russia and Ukraine, the decision to open a factory close to market will help us to better service the area. The additional capacity in Poland is intended to free up some of the UK’s production which will allow us to be more responsive to the rapidly expanding UK market.” 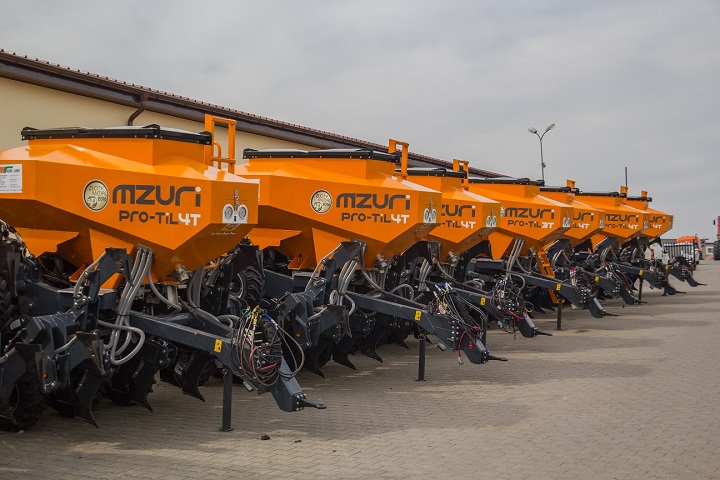