Mzuri, a British producer of specialist agricultural machinery, will have their innovative product range on display at LAMMA 2019 taking place over the 8th and 9th of January at the NEC Birmingham. Visitors to Mzuri’s stand 19.350 located in Hall 19 will be able to see the versatile Pro-Til 3T one pass drill along with the Rezult stubble rake and the Razorback Auto-Level 550 rotary hedgecutter.

Offering a selection of seeding coulters, Mzuri’s unique ‘direct till drill’ is capable of performing the job of three machines – a strip till drill, a precision seeder and a low disturbance direct drill – making it suitable for establishing most combinable crops. In addition, it can carry out multiple operations including fertilising, drilling and reconsolidation in just one pass.

The full scope of the Pro-Til’s innovative drilling system will be on display at the NEC this year including different leading leg and seeding coulter configurations. The Pro-Til offers two coulter types – a double shoot coulter for a conventional finish when drilling arable crops such as Wheat and Barley and a single shoot coulter for beans and precision seeded crops such as Maize – allowing the drill to turn its hand to almost any arable crop.

An integral part of the Mzuri strip-till system, the Rezult rake provides users with another tool in their arsenal against blackgrass and slugs. The five-row tine harrow fitted with leading discs creates the perfect level of tilth to encourage weed chit used as part of a stale seedbed management plan. Featuring heavy-duty tines, the Rezult can be a useful addition to a slug programme by breaking up slug habitats and exposing eggs to the elements, reducing chemical control reliance.

The Razorback boasts revolutionary technology that offers users a cleaner, faster and more efficient cut. The 1.5m wide, 5.5m reach head features three four-blade rotors on a vertical axis which maintain contact with the hedge during their entire 360° cycle – providing an unrivalled finish.

The innovative head is lighter than its conventional flail counterparts and subsequently has lower power and maintenance requirements. 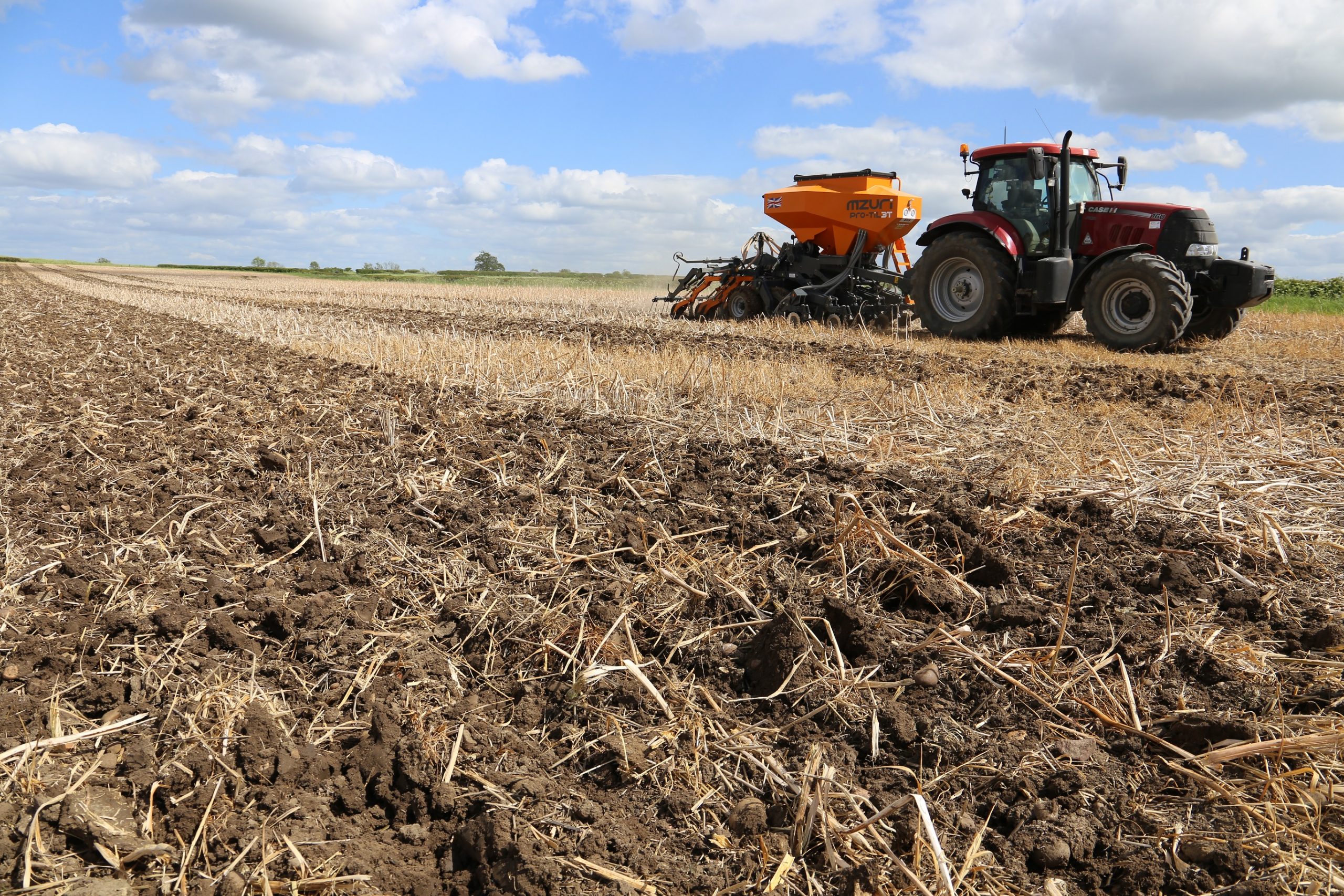